We would like to inform you about the activities that have been undertaken to advance the reconstruction of the port of Beirut and the destroyed parts of the city. The list of events highlights milestones that have been achieved by the supporters of the project.

The timeline is also intended as a record of the long and turbulent history of the Port of Beirut. A history that demonstrates peoples' constant efforts and unwavering belief in the port's performance capabilities.

Finally, we would like to inform you about the upcoming events in the framework of the dialogue process.

We intend to hold meetings such as public hearings or workshops as part of the dialogue process. Further details will be announced shortly.

Launch of Beirut PortCity Dialogue platform. This platform aims to foster the participation of Lebanese civil society in the reconstruction of the port and adjacent areas.
Combi Lift has completed the clean-up of toxic debris from the ports. All hazardous materials were shipped to Germany for disposal respectively recycling.
Presentation at the press conference in Beirut: Proposal of Beirut Port and Urban Redevelopment by HPC & Colliers.  Read more
Colliers and Fraunhofer IMW joined the team to further explore the preferred option of the concept.
Announcement of a port redevelopment study by HPC.  Read more
Combi Lift has completed the clean-up of toxic debris from the ports. All hazardous materials are ready to be shipped to Germany for recycling. The financing of the transport remained unclear.  Read more
German logistics and salvage expert Combi Lift started cleaning up the hazardous material. Combi Lift led the effort to transport 59 containers to Germany for specialised treatment and disposal. A member of the German Harren & Partner Group, Combi Lift has years of experience and expertise in the international salvage business. The Port of Beirut hired Combi Lift to handle a range of responsibilities in this special endeavour, including overall project implementation (financing, coordination with authorities, etc.) and project management. Managing Director Heiko Felderhoff emphasised: “The things we handled in the harbour could have easily caused the next explosion.” His team secured over 1,000 tonnes of chemicals in Beirut.
The explosion of 2,750 tonnes of ammonium nitrate in the port of Beirut, which killed 211 people, injured more than 6,000, and left 300,000 homeless. Large parts of the port were destroyed. 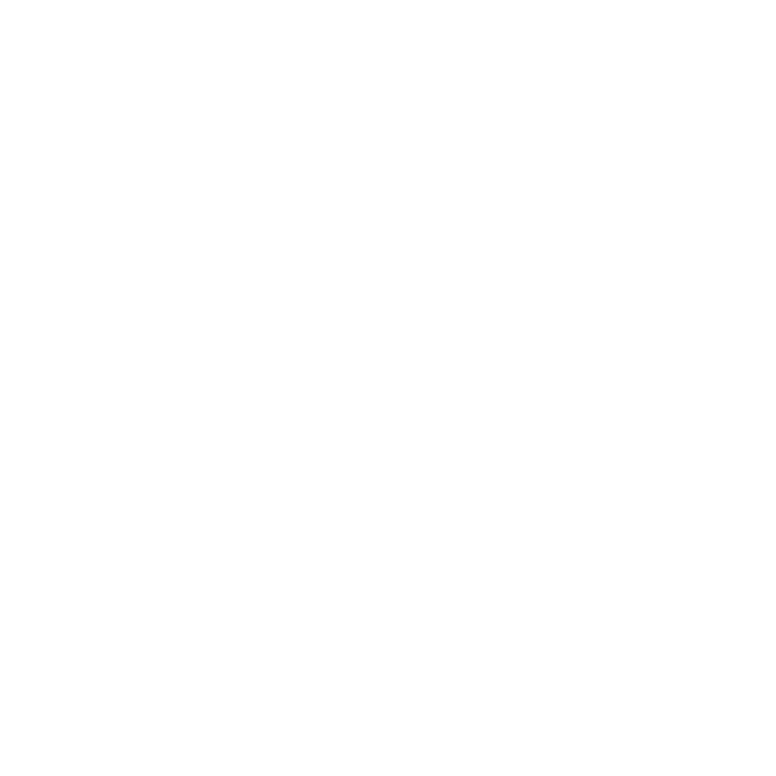